A Chilling Effect on Newsgathering

A Chilling Effect on Newsgathering

As more and more details about the mass surveillance activities surface, various news organizations and journalists express concern about the effect ubiquitous eavesdropping has on journalism. Although research and articles are shedding some light on the effect spying has on our society and journalism, the disclosures seem to be far from being over and far more research needs to be done. One thing can be said already though: The little we know is reason for concern. 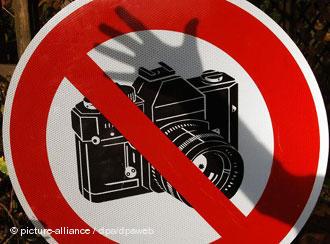 In an earlier blog entry from September 6th, I discussed the importance of news media in a democratic society and gave some examples of how institutions agencies have attempted to intimidate journalists. My article from September  29th shows why mass surveillance concerns us all. In this article, I will specifically enlarge upon the consequences of mass surveillance on journalism.

Needless to say, hampering a democracy’s press is hampering  democracy itself. In a public comment to the Review Group on Intelligence and Communication Technologies convened to President Obama, a group of scholars, journalists and researchers from Columbia Journalism School and the MIT Center for Civic Media say that mass surveillance “presents a grave threat to the effectiveness of an independent press.” The 15-page letter argues that there is a “discrepancy” between the NSA’s eavesdropping activities and the existing law and policy designed to protect the confidentiality of journalist-source communications. What’s more, a “climate of secrecy” established by mass surveillance methods is itself “harmful” to journalism, as sources aren’t able to find out when they might be spied on, or how “intercepted information might be used against them.” As the letter shows, the NSA does not have to adhere to the policy of the Department of Justice. The double standard is not only “intolerable”, but endangers the communications between journalists and their source. The review group calls for “one set of rules.”

Furthermore, the authors reject the logic of the Foreign Intelligence Surveillance Court, which asserts that collecting information on everyone is no different than doing the same on specific individuals. “The surveillance of essentially everyone has effects far beyond the surveillance of journalists alone. […] For a free press to function we must also protect the means of communicating with a journalist.” The comment also says that sources have become nervous about talking to reporters, as reported by journalists from various news organizations including the New York Times and the Washington Post. Summing their appeal up, the groups states that “mass surveillance is a serious threat to the constitutionally protected function of a free press, and therefore to democracy itself, because it impinges on the ability and confidence of every possible source who might talk to a journalist.” The possibility for journalists’ communication to be monitored everywhere and anytime poses new challenges for our profession.

At an online news association conference in late October in Atlanta, media professionals were told that they needed to learn about secure and safe communication, meaning they have to use encryption and good security practices. Jonathan Stray from Columbia University reminded participants that while encryption is vital, it doesn’t protect the metadata, i.e. sender, recipient, time, and more. Stray called journalists “targets” who are working in a “high-risk” profession, while media lawyer Nabiha Syed said the bigger problem is that we are missing “clear and transparent procedures that protect right.” 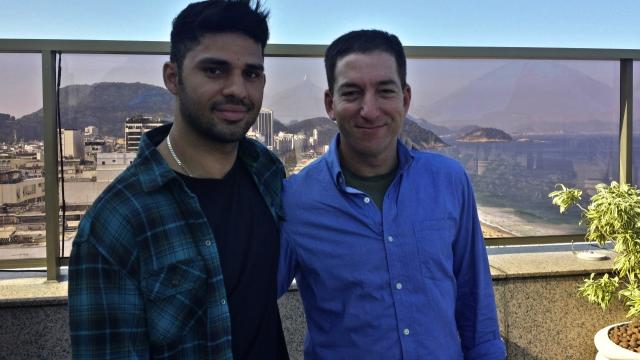 In the middle of October, a British Parliamentary committee announced it would investigate The Guardian’s reporting on Edward Snowden’s NSA leaks as part of a broader counterterrorism inquiry, while a poll found that more British citizens oppose the whistleblower’s leaks than favor them. At the same time, however, a Pew  Research poll shows that the public values the watchdog role of the of the press more today than before the Snowden leaks. In an August survey, seven in 10 agreed that news organizations “keep leaders from doing things that shouldn’t be done”, up from a low of 55 percent a decade ago. 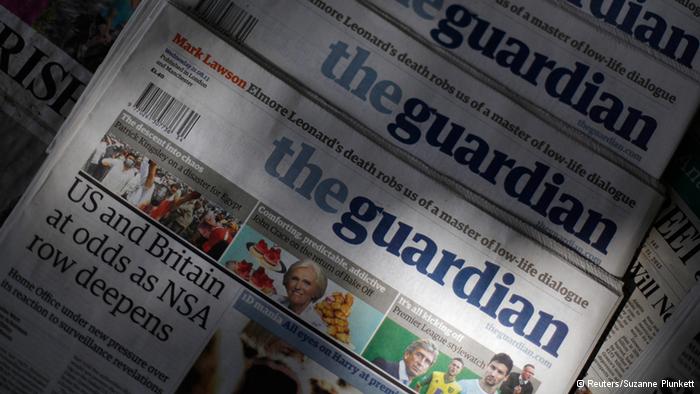 Former Independent editor Chris Blackhurst criticized The Guardian’s publication of the leaks, arguing that they’re not much of a story and that if government authorities contend that they’re not in the public interest, “who am I…to disbelieve them?” Glenn Greenwald responded in an article on his own, attempting to refute Blackhurst’s arguments. Greenwald said Blackhurst’s opinion is a “predominant mindset among many in the media class.” Moreover, he said that that  when journalists do talk this way, “they do us a service, as it lays so vividly bare just how wide the gap is between the claimed function of establishment journalists and the actual role they fulfill.”

Blackhurst’s article in The Independent

On October 25th, the N.S.A.’s director, General Keith Alexander, accused journalists of “selling” his agency’s documents and called for an end to the steady stream of public disclosures of secrets. In a roughly 30-minute interview with the Defense Department’s “Armed With Science” blog, Alexander says “it’s wrong that newspaper reporters have all these documents, the 50,000 – whatever they have and are selling them and giving them out as if these – you know it just doesn’t make sense.” He added: “We ought to come up with a way of stopping it.” It doesn’t get much more obvious that this does not comply with the First Amendment.

The Snowden revelations have sent a chill through those reporters covering national security issues. If the NSA can easily gather details about who a reporter phoned or emailed, that sends a signal to whistleblowers that their anonymity can no longer be protected. David Sirota, columnist, journalist and author, shows in his article Obama’s war on journalism how the U.S. President prevented a Yemeni journalist from being pardoned by calling Yemen’s leader. After Abdulelah Haider Shaye exposed his government’s coverup of a US missile strike that reportedly killed “dozens”, he was sentenced to five year in prison. In Sirota’s article, New York Times media correspondent David Carr says that “suggesting that there is a war on the press is less a hyperbole than simple math.”

The CEO of the Associated Press Gary Pruitt recently said that there has been a “chilling effect on newsgathering“.

On the plus side, the disclosure seem to have animated a plethora of media outlets to do in-depth reports and dedicate many of their staff and resources to the effort to inform the public. To which extent they feel genuinely  convinced that this topic deserves all the attention or if they merely jumped on the bandwagon is, I believe, secondary, because all the reports enable readers and viewers to really educate themselves about the surveillance activities. Another positive development, which is in keeping with the extensive coverage, is the international debate Snowden’s leaks have sparked.

However, there seem to be grave detrimental effects on journalism as governments and agencies around the world fear that their inner-most secrets may be revealed. I believe we are at crossroads, both as a society and journalism. Will the vast majority of journalists, sources, and potential whistleblowers be too afraid to speak up? Or will courageous, idealistic men and women not allow governments and institutions to intimidate them and emulate people like Edward Snowden and Glenn Greenwald? It’s up to every single one of us.