Creating Your Own Luck

Creating Your Own Luck

This blog post is based on a speech I gave at Cave Springs ToastMasters Club in St. Charles, Missouri in April of 2014.

Imagine you’re in a bank waiting in line to deposit a check. All of a sudden, a bank robber busts into the building, shooting his gun to intimidate people. As you dive to the ground, one of the bullets bounces off a pillar, then the wall, and hits you in the arm. You are dazed and pass out.

Next morning, you wake up in the hospital. You’ve been shot, but you’re OK. Now, do you think you are unlucky because you were at the wrong place at the wrong time, so statistically speacking, you’re unlucky? How many of you would consider yourself lucky, because after all you’re alive, and it’s nothing permanent. Or are you on one of the extreme ends? Do you think you cannot possibly consider yourself lucky since it almost never happens? Or maybe you’re on the other extreme end? Do you believe this is the best thing that could happen to you because now you have a wicked story and a scar?

Luck is about perception

Research has confirmed that luck is about perception. No less than 40 percent of our overall sense of happiness is derived from our day-to-day behavior and the way we think about ourselves and others. The way we perceive our environment will determine how we feel.

All languages have words for which other languages have no equivalent. In German, for example, there is no separate word for Serendipity. Serendipity is defined as a chance encounter or accident that leads to a happy – sometimes life-changing – conclusion. Without serendipity, many discoveries would not have been made. In the case of post-it notes, a man was actually trying to invent a strong adhesive. We may start with a specific goal in mind, but often times we stumble upon something completely unexpected by accident. Let me show you what I mean.

Creating luck by following your intuition

As you might have read in my blog post on grit and success, I was a volunteer at the London 2012 Olympic Games. On the day of the Opening Ceremony, I didn’t have to work and took a bus to the Olympic Park just to be in the vicinity of the stadium and experience the atmosphere. Since I took the wrong bus, the show was already well under way by the time I arrived.

The massive police and presence around the stadium gave me a sense of the magnitude of the event. Having already watched the dress rehearsal a few days earlier, I knew I wouldn’t miss too much of the show anyway. As a walked around the Olympic Stadium, which is located on a little island with bridges leading to it, I saw fewer and fewer police until there were none left. 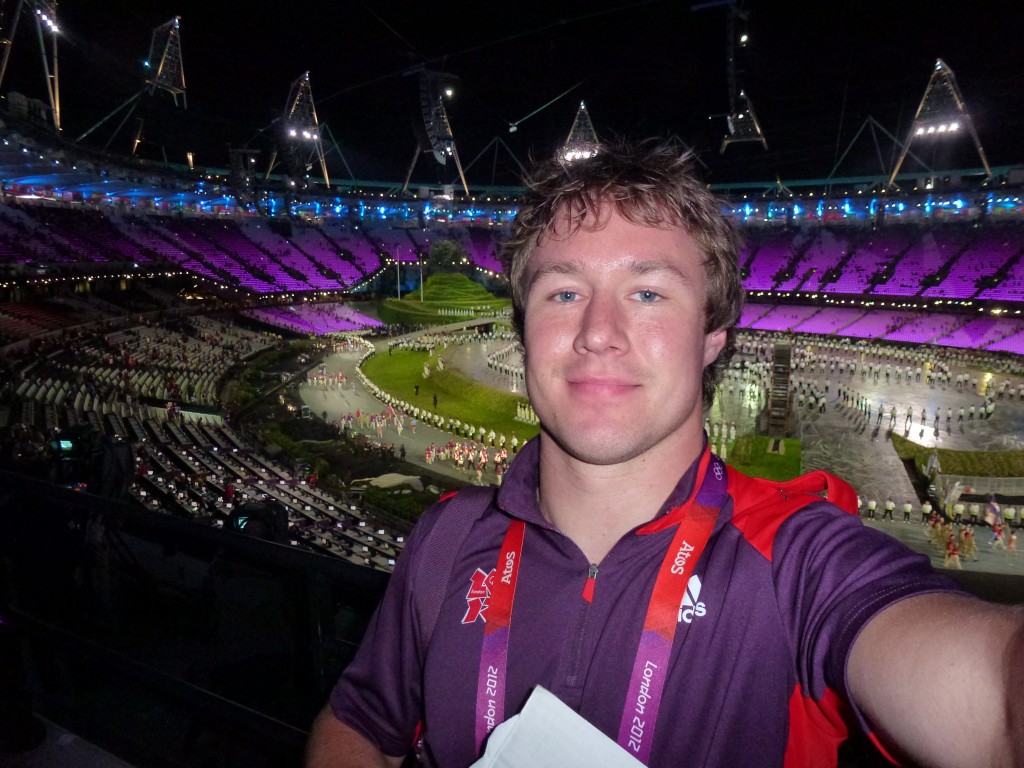 As I carefully peeked into the connected row of tents, I saw two lonely Games Makers on the far side sitting idle and being forced to waste their time while the greatest show on earth was happening a stone’s throw away. I didn’t have time to feel bad for them though, because by then I was on a mission. Without thinking about it too much, I sprinted through the small tent towards the stadium, expecting someone to run after me and yell at me.

Within seconds, I was at one of the staircases leading into the stadium; to my amazement, nobody was there to check my ticket. I sprinted up a couple flights of stairs and before I knew it I was inside the stadium along with 70,000 other people. Stunned, I sat down in one of the (too many) empty seats, still waiting for somebody to come after me. It took me a few minutes to realize what had just happened – it was almost too good to be true! I couldn’t believe my good fortune. Turns out I had not missed anything after all, for I had already watched the dress rehearsal a few days earlier (see this blog post).

I merely went to the Olympic Park to enjoy the atmosphere. Simply by following my gut instinct and being proactive, something really beautiful came
out of this simple plan.

As I already said, we often realize something or discover something by chance. As you may suspect, however, serendipity is more than an accident. Serendipitous encounters happen when people are aware that an opportunity is being presented to them. Then, they seize the opportunity and take action. As you can see, serendipity involves an element of luck that is out of our control but acting on it is in our control.

In one experiment, British psychologist Richard Wiseman asked people to tell him how many photographs were in a newspaper. It took those who considered themselves lucky only a few seconds and the self-declared unlucky ones about two minutes on average. You wonder why? On the second page, taking up half the page, it read: “Stop counting. There are 43 photographs in this newspaper.” Although it was starring everyone in the face, the unlucky people tended to miss it and the lucky ones tended to spot it. 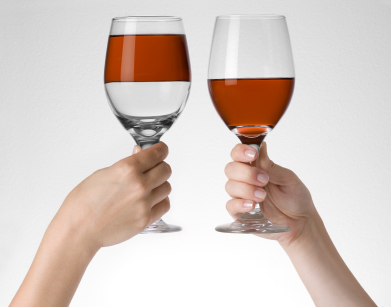 Optimism changes our reality. The way we expect the world to be changes the way we see it. It acts as a self-fulfilling prophecy: being optimistic makes you be more sociable, and people who cultivate many friendships tend to be happier. On the other hand, if you think you’re not smart enough to pass a test, you are likely to study less, which makes it likely that you actually flunk. Therefore, being optimistic and considering yourself lucky is not only related to success, it leads to success.

Wiseman says you can learn to be lucky by utilizing these three easy techniques:

After all, perception is reality.