A Real Test For Our Profession

A Real Test For Our Profession

After a summer whose number one topic in the news was how the National Security Agency and other intelligence agencies were eavesdropping its own people and its allies, I am surprised that I have heard very few people talk about it and read fairly little about it in the news now that I am back in the States. 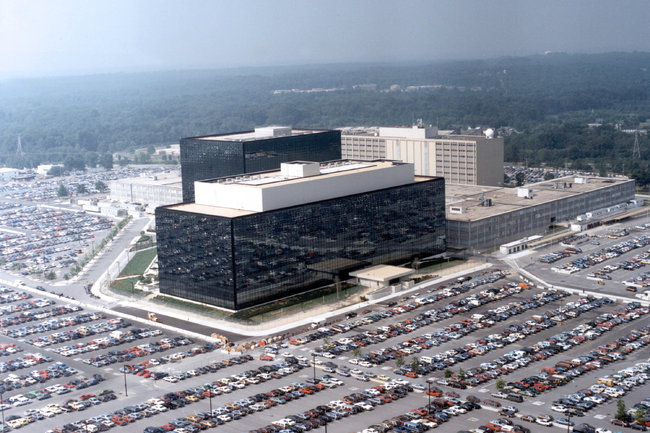 After the initial outrage seems to have died down a bit, I thought it was about time to see what people think about the topic and what the media in the US have to say about it. After all, I believe it is an all-important matter, for it concerns our personal freedom.

Two recent articles not only show how the disclosures are far from being over, but they also enlarge upon the media and its specific role in it. The first article, found on niemanlab.org, is a reminder how pervasive and alarming the matter still is; the second article, found on the guardian.com/uk, explicitly shows what can happen to investigative journalists. Since every journalist should have a keen interest in this matter, I highly recommend both pieces.

The crucial role news media play in a democratic society has seldom been more evident than it was this summer. Without newspapers, online news websites, television newscasts, and other media outlets, the world would have never learned about the previously unthinkable extent to which various intelligence agencies around the globe have access to metadata, thanks to the surveillance program PRISM, and even the content of phone calls and e-mails through XKeyscore. Therefore, they can potentially know everything about us. Although Edward Snowden was instrumental in making the news public, he could have never done it with the same effect, credibility, and scope without the help of the media.

Personally, I thought that British daily newspaper The Guardian and the German weekly news magazine Der Spiegel which collaborated in publishing Snowden’s disclosures,  struck the balance of informing the public while omitting information that could have endangered people associated with the program. Although they could not prevent the clandestine information from spreading, they are now trying to do what is in their power to avert future leaks. It is disturbing how the U.S. and U.K. governments respond to journalists reporting on the leaks. The surveillance state is obviously scared that journalists unveil secrets and facts about their eavesdropping activities, which I am sure means only one thing: That intelligence agencies like the NSA or the British GCHQ have got a lot more skeletons in their closet. Their legitimacy, even their right of existence, so to speak, is at stake.

How else do you explain David Miranda’s detention at Heathrow Airport on August 18th? Several journalists and UN representatives have subsequently warned the British government, saying that “the protection of national security secrets must never be used as an excuse to intimidate the press into silence and backing off from its crucial work in the clarification of human rights violation.”

These violations of the press prove once more that there is a need for a debate on how much privacy we are willing to give up as a society to ensure that threats like terrorism can be effectively countered. In other words: How much privacy and individual freedom do we have to sacrifice in order to ensure that terror acts can be prevented?

At the same time, however, it is also encouraging to see how journalists are not only standing up for their craft and their peers but for those who they serve by informing them, namely the public. However, while the majority of journalists seem to support their peers, some are being publicly criticized by fellow journalists. Mr. Greenwald, who was the liaison for whistleblower Edward Snowden for The Guardian, has come under intense criticism, just like Wikileaks founder Julian Assange, who has been inside the Ecuadorian embassy in London since June 2012.

The news media must not let the government, let alone some of their own intimidate them. The current events shed light on an important dynamic that is vital to the functioning of our so-called democratic society. We need the news media to ask the tough questions and to investigate where it hurts, because this is the only way we as a society can exert pressure and influence on the government. How are we, as a public, supposed to make our voices heard if we don’t find out what is going wrong?

I firmly believe it is the duty of our profession to collaborate with whistleblowers like Chelsea Manning and Edward Snowden and give them a platform to release their revelations. This is not to say that everything that whistleblower want to make public is ethically or morally defensible. There is certainly a fine line between disclosing something that the public has a right to know about and an information that is not essential and/or could put someone’s life in danger.

Yet, in the midst of shrinking budgets and concerns about quality, investigative journalism, the press needs to stand together and show authorities and governments that acts of intimidation will not prevent it from unveiling what every authority fears: the truth.